A scramble heifer project over 30 years ago has since turned into one the most recognizable names in the Limousin breed. In 1988, Bruce & Paula Lawrence's son Paul caught a scramble heifer at the Fort Worth and Houston stock shows. They later bought a Limousin heifer that went on to be named champion in the Houston scramble show and would begin building the LFL herd.

On their farm, the Lawrence family runs their 150-head registered Limousin cowherd in Anton, Texas, in the panhandle near Lubbock. In addition to the cattle they prepare for sales and shows, the Lawrences raise cotton, corn, grain sorghum, wheat and grass pasture.

It’s not unusual to see three generations of Lawrences working together at the farm, and we wouldn’t have it any other way.  Lawrence Family Limousin consists of Bruce & Paula, along with their children - son Paul, daughter Amber and son-in-law Johnny, and son Lee Roy; as well as five grandchildren Ashlee, Clay, Trystan, Colt & Tucker.

We invite you to visit us in Anton for some West Texas hospitality! We’d love to show you the cattle and a closer look at our breeding program.

LFL was named the 2019 NALF Commercial Marketing Booster of the Year. 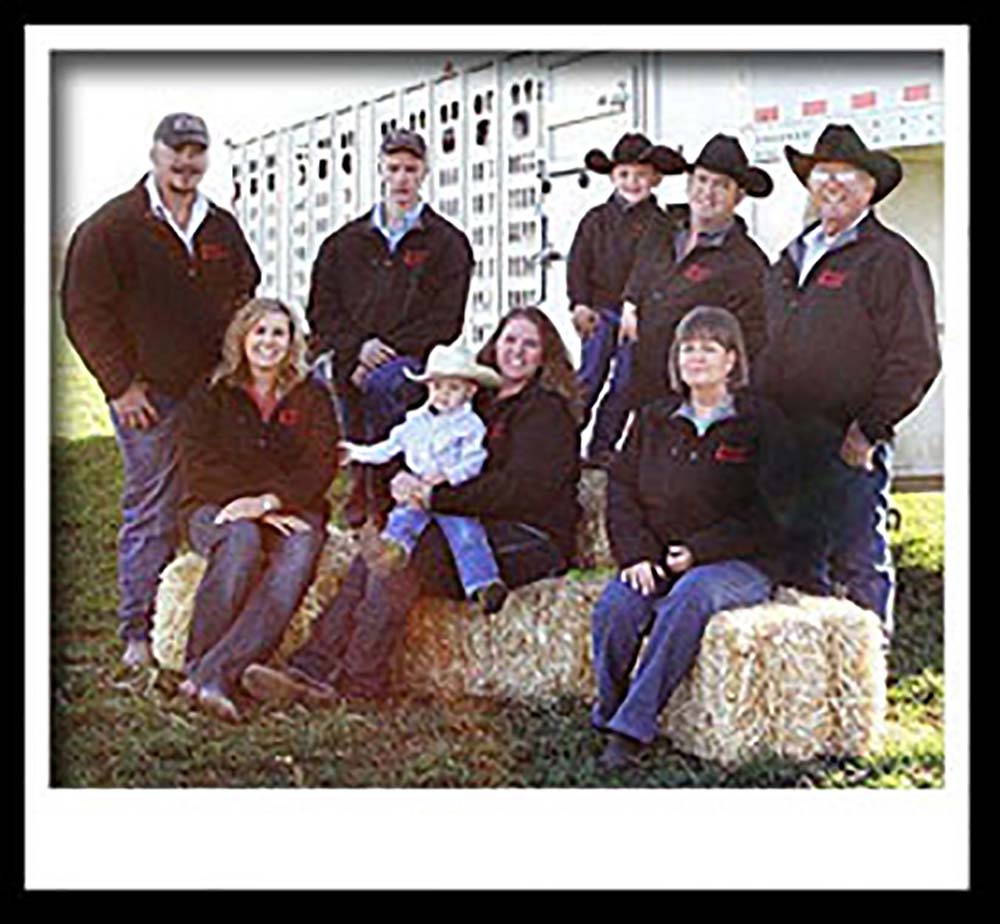